If you are struggling to restore and tone your body’s natural shape, VieCryo Fat Freezing could be a great solution for you. This popular, non-surgical treatment (also known as cryolipolysis or CoolSculpting) helps you to eliminate stubborn fat bulges that can be difficult to shift regardless of your diet and exercise regimens. It’s no wonder celebrities have been raving about these procedures.

VieCryo Fat Freezing is suitable for both men and women, and can be tailored for many parts of the body including:

It results in restored body contours, and the ability to feel comfortable in your favourite clothes again – all with zero downtime. 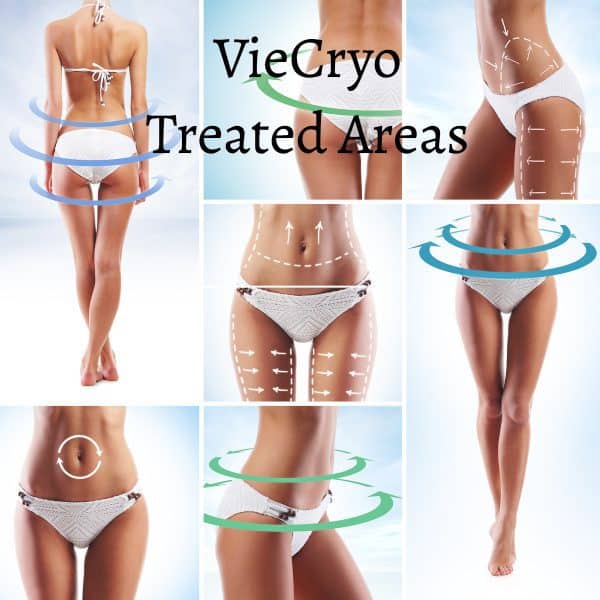 How does it work?

VieCryo Fat Freezing is a completely non-invasive treatment, which means unlike liposuction, it doesn’t involve surgery. However, it should not be treated as a weight-loss program.

We use a special machine that allows for controlled cooling (temperatures of less than five-degrees) to be delivered directly to the problem zones. Gel pads protect your skin while an applicator is used to crystalise (freeze) the unwanted fat cells below. Unlike other types of cells, fat cells are particularly susceptible to cold meaning nothing else is affected. The treated area is then massaged, which helps boost results – one of our device’s innovations.

Over time, as many as 20 to 40 percent of the localised fat cells are destroyed, which your body then naturally flushes out as part of its digestive process. Whereas dieting and exercise only reduce the size of fat cells, VieCryo actually eliminates these cells permanently. This entire process is known as “apoptosis”.

Such is its ease and effectiveness, cryolipolysis has been attracting a growing number of celebrity fans, with the likes of Gemma Collins, Antony Costa and Khloe Kardashian among the few to have raved about it. 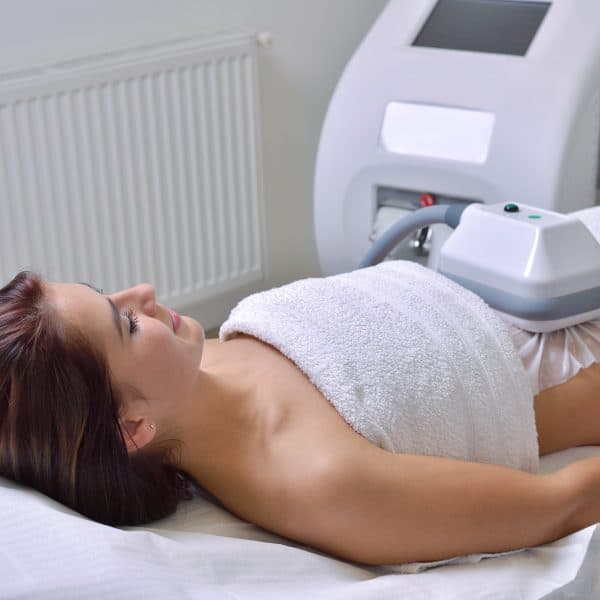 How long does the treatment take to work?

Each procedure usually lasts around an hour, depending on the size of the area being treated.

The process of fat removal is fairly gradual however, so final results aren’t usually observed until between two to six months following treatment, during which time the body continues to remove the dead fat cells and the fatty bulge decreases in size. On average, you can expect a fat reduction of about 20 to 40 percent. This will be monitored by your physician. 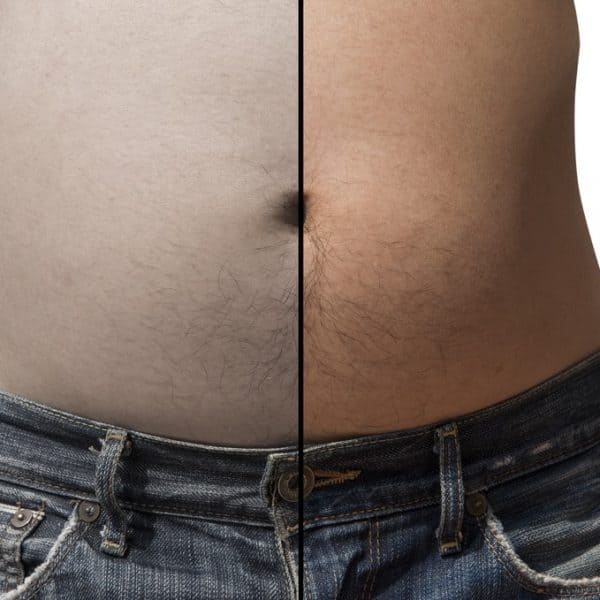 What is the downtime?

Immediately after the procedure, the treated area can be red and swollen, and you may experience some discomfort for the first two to three days. The treatment site can also feel cold and firm for up to two weeks, or numb for up to two months. Fortunately, downtime is still very minimal as there is no surgery, anaesthetic, or needles involved. You can usually return to your normal activities right away, although this can vary from patient to patient and this will be discussed with your physician.

Uncommon side-effects include a feeling of fullness around the throat following treatment. Blistering may also occur on very rare occasions.

VieCryo Fat Freezing procedures are relatively painless. There is no surgery involved and there are no injections or needles to contend with. However, you will likely feel some cold and/or a tugging sensation during the initial stages of the procedure.

How many treatments are needed?

The number of treatments you will need does vary from patient to patient. However, depending on the size and stubbornness of the area being treated, as well as your own goals, repeat procedure(s) may be recommended. This will be discussed with you during your initial, comprehensive consultation.

Your physician will also closely monitor your progress. If a second session is needed, this will likely take place from around six weeks and beyond after the initial treatment.

VieCryo Fat Freezing is not a program for helping you to lose weight and is not suitable for people suffering from obesity. It’s specifically used for destroying targeted areas of fat that diet and exercise struggle to tackle.

We always recommend that you keep a healthy diet and exercise plan as part of your own lifestyle.

Please note that the treatment has the following contra-indications:

We also offer interest free finance on treatments above £280 and on selected packages.

Want to book a consultation or ask us a question? Simply click on the relevant button below.