Crow’s feet are the fine lines that appear around the far-side of our eyes, branching out towards our temple regions in the shape of a bird’s foot. As we age, our skin’s natural production of collagen and elastin slows down, causing our skin to lose its firmness and elasticity. These fine lines are particularly noticeable around the eyes where the skin is roughly 40 percent thinner than anywhere else on the face and is invariably caused by facial movements such as laughing, blinking and squinting.

The onset of crow’s feet may also be sped up by factors such as sun damage, genetics and lifestyle choices (e.g. smoking and alcohol). Owing to the thinness of the skin around the eyes, this is typically the area in which we notice the first signs of ageing. It can be improved with general anti-ageing treatments such as thread lifts, which improve the overall contours of the face, and medical chemical peels, or targeted more specifically with treatments such as PlexR. 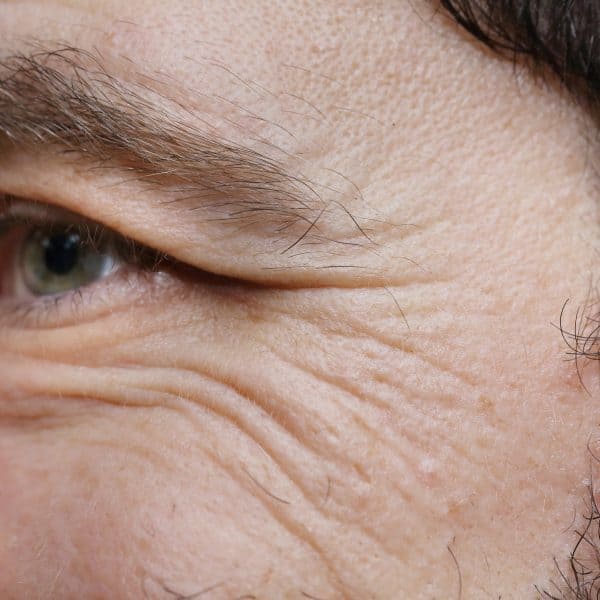 Our pledge to you

As with any concern, at Vie Aesthetics, you will ALWAYS first be treated to a no-obligation consultation. Your concerns will be listened to, your situation will be analysed, and your options discussed.

Our medical team and skin aestheticians work in unison, ensuring that treatment plans are tailored especially for YOU. Our unique collaborative approach means we often combine treatments, helping you to achieve optimal results in the shortest possible time. We also advise on home aftercare regimens so that you can enjoy your results for longer.

If you want to book a consultation or ask us a question, please click on the relevant button below. 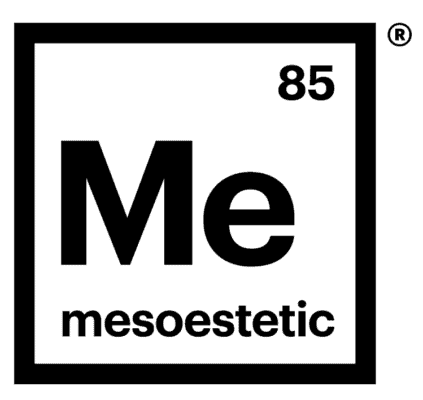